The Germany U-16 women’s national team faced their Norwegian counterparts in two back-to-back friendly matches on November 17 and November 19. Both matches were played at the Preussenstadion in Münster, Germany.

Germany, coached by Friederike Kromp and Julia Šimić who just joined the team after leading the Germany U-17 WNT to the semi-finals of the FIFA U-17 Women’s World Cup India 2022, had mixed fortunes in the two matches.

The highly talented Germany squad registered a convincing 5-0 win in the first match as Leonie Köpp’s hat-trick and goals from Anja Zollner and Greta Hünten helped them to overpower Norway. Two days later, the Germans were held to a 1-1 despite dominating proceedings. Emilia Grund put the home side in the lead, but Anny Kerim-Lindland levelled the score line moments before the final whistle.

I had the pleasure of attending the second game in Münster to have a first-hand look at the Germany side, besides interacting with Friederike Kromp and Julia Šimić, as well as former Germany women’s national team star Lena Goessling. 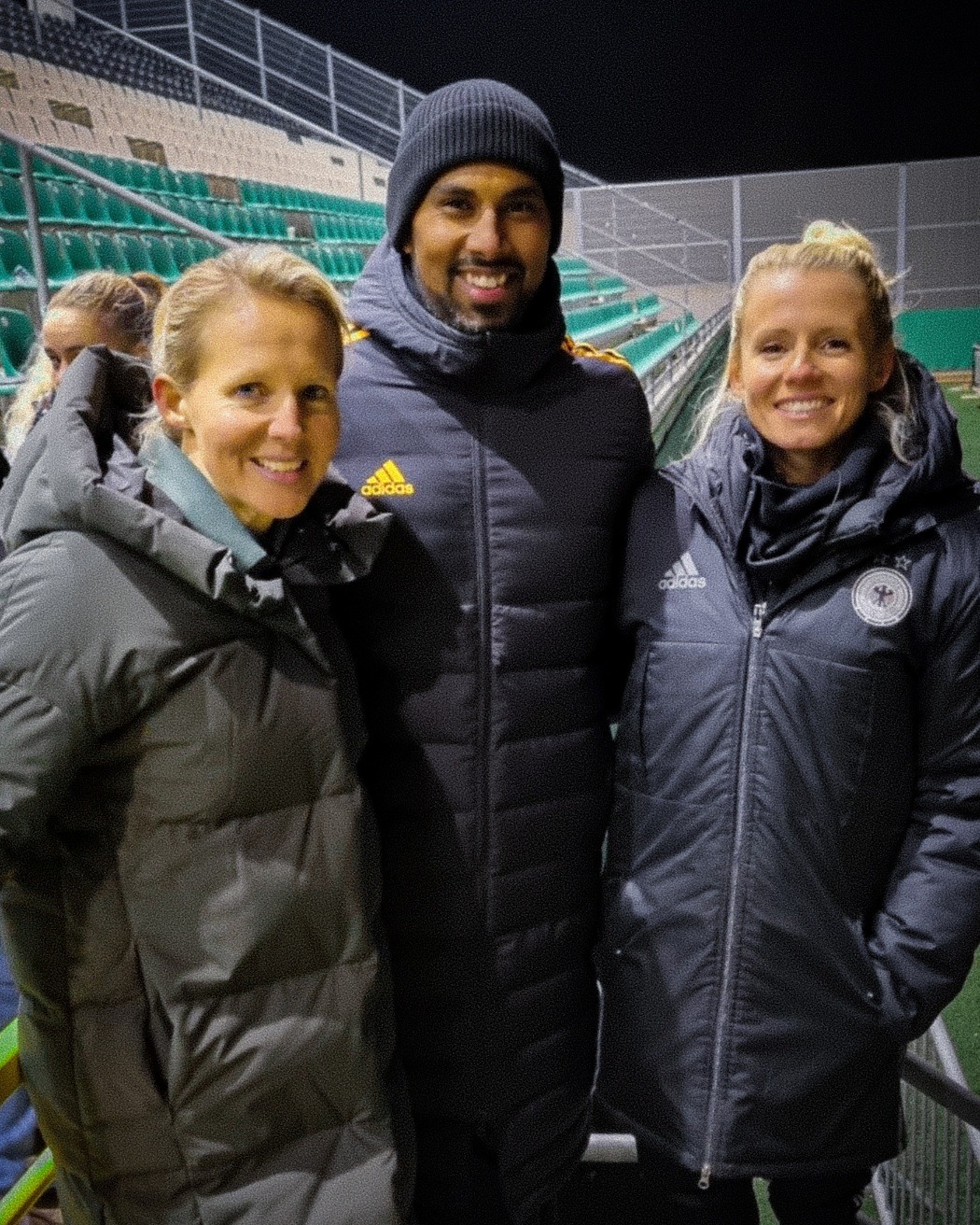 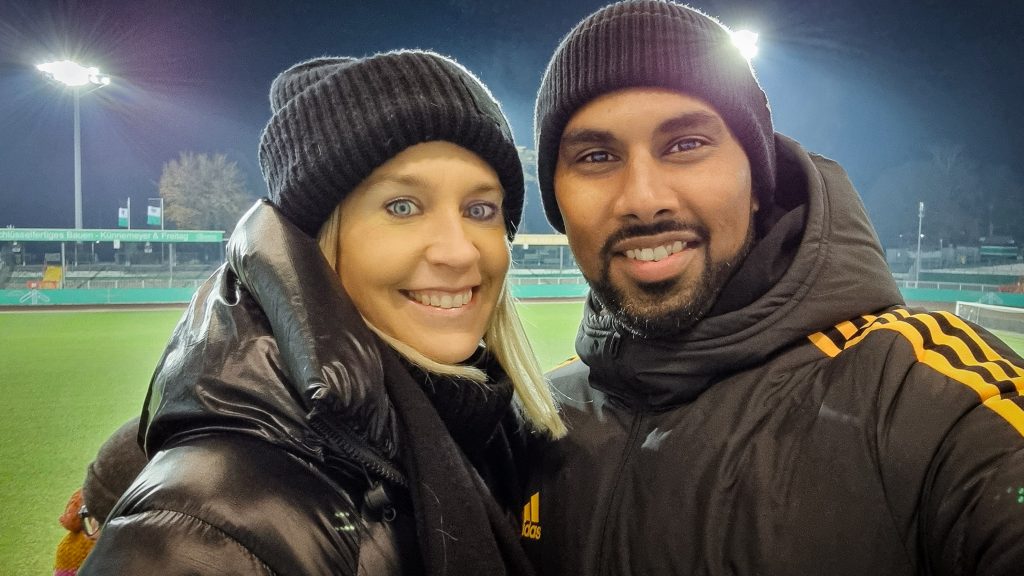